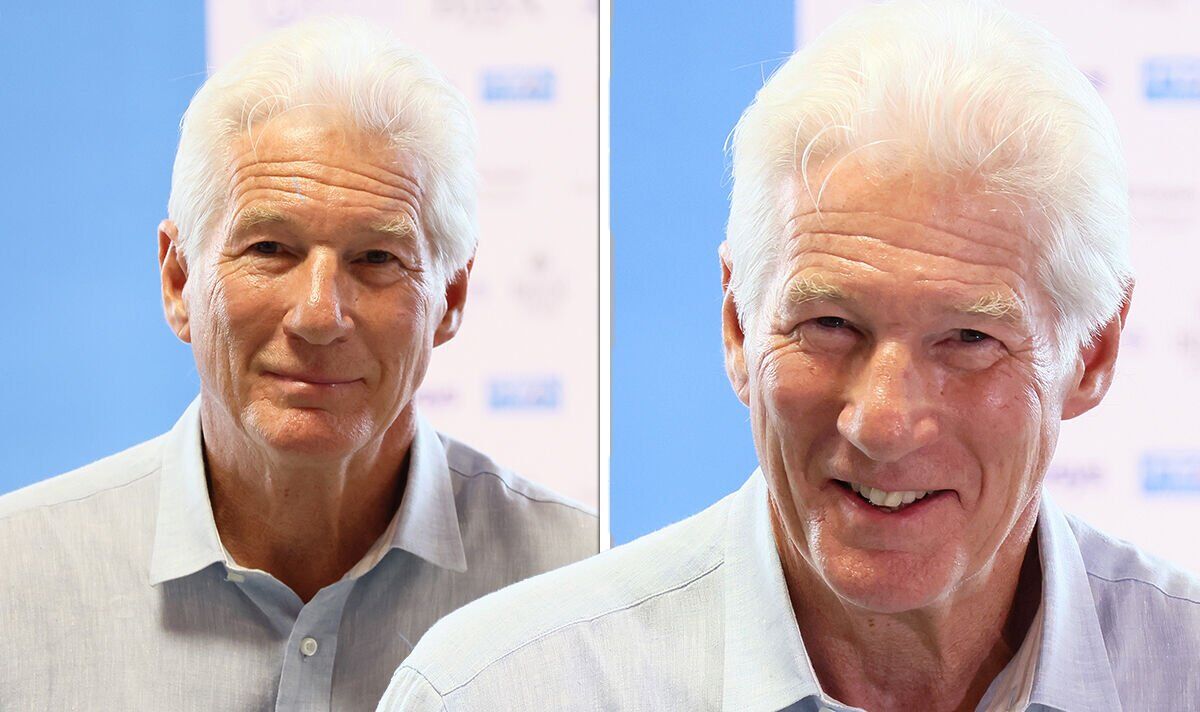 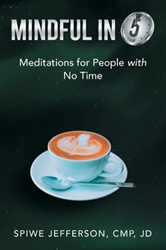 ‘Mindful in 5’ can help busy Americans fight the anxiety epidemic

With the recent airing of the “Obi-Wan Kenobi” finale, fans around the world are abuzz over the impact and contributions he has made to the Star Wars saga. All eyes are on its wide cast of characters, from little Princess Leia and Darth Vader to Obi-Wan himself – and given the level of depth each brings to the series, it’s no surprise that fans want to explore them further.

While “Obi-Wan Kenobi” is very well set in the fictional Star Wars universe, there are many real-world lessons students can learn from it. One is in how it explores different qualities and how these affect each character’s effectiveness as a leader. Each character brings something new to the table, showing different ways to navigate uncertainty and conflict.

Above all, the series shows how each character’s choices as a leader have different outcomes, whether they are desirable or not. This can be especially useful to explore for students looking to apply to programs that require some form of leadership, like an MBA, or even writing a personal statement for a college application.

Here are some leadership lessons students can learn from three influential characters in “Obi-Wan Kenobi.”

Please note that this article contains spoilers for the “Obi-Wan Kenobi” series!

Obi-Wan Kenobi: Always lend a hand when you can

Obi-Wan’s selflessness and tendency to put others first is what inspires loyalty and respect from others. Credit: Frazer Harrison/AFP

Despite being the title character, Obi-Wan Kenobi is far from the leader he once was when he first graced our screens. His character teaches us a lot about patience and mindfulness – which are hallmarks of Jedi – but, in the series, he’s mostly content to sit back and follow the leadership of those around him, putting the needs others above him.

However, Obi-Wan shows that he is still capable of becoming a leader when needed. This is evident in episodes five and six of the series, which see Darth Vader and his Imperial fleet pursue the rebels. To save time, Obi-Wan takes the initiative to put himself in a vulnerable position – confronting both Reva and Darth Vader. This gives others around him hope and a chance to escape the Imperial Army, and most importantly, engenders a deep sense of loyalty and respect for Obi-Wan as leader and friend.

While we don’t usually encounter scenarios like this in the real world, Obi-Wan’s selflessness and desire to put others first is still very applicable to everyday life. “A leader who puts others first creates an uplifting and motivating culture that inspires trust,” writes John Eadesauthor, podcaster and CEO of LearnLoft.

Putting others first doesn’t mean sacrificing yourself the way Obi-Wan did; rather, it indicates the larger act of offering help to those around you. This could take the form of volunteering at an animal shelter on the weekends, tutoring your classmates if they are struggling with their homework. The greatest leaders are often remembered and appreciated for the time and effort they put into uplifting those around them, no matter how small.

Princess Leia Organa: Self-confidence is the key to success

One of the highlights of “Obi-Wan Kenobi” was the introduction of a young Princess Leia. Similar to his adult self, this 10-year-old version is sassy, ​​bold, and wise beyond his years. In times of crisis, Leia keeps a cool head and is focused on finding solutions to the problems presented to her, which makes her such a capable leader going forward.

However, perhaps the biggest takeaway from Leia is her firm and unwavering faith in herself. Throughout the series, she never once doubts her abilities, despite her counterparts’ lack of experience.

This is a quality that is often crucial for most leaders, especially those with ambition and purpose. Peter Stark, Chairman and Founder Peter Barron Stark Companies, wrote once“You can teach a leader to solve problems effectively; become more decisive; a better communicator; how to coach, coach and empower team members; and many other fundamental principles of leadership. Yet, without this leader believing in themselves first, true leadership will only exist in title.

Darth Vader: Arrogance can be your downfall

Darth Vader’s arrogance is what prevents him from being a competent leader. Credit: Mark Ralston/AFP

Still, there’s a fine line between self-confidence and arrogance. Darth Vader – former Jedi Anakin Skywalker – reflects the other side of this coin. Throughout the series – and the Star Wars saga as a whole – Skywalker, and later Darth Vader, is portrayed as an extremely powerful Force user. However, he also displays high levels of arrogance, which often leads him to underestimate his enemies’ abilities.

This is a dangerous quality for any leader. In the prequel series, Skywalker’s arrogance causes him to lose his arms and legs and, through this, the majority of his power. The “Obi-Wan Kenobi” series shows he hasn’t learned his lesson – in a final duel with Obi-Wan, he mistakenly assumes his former master is too weak to defeat him, which then results in his own injury and defeat. .

“Arrogance is often confused with confidence, which makes it very difficult to notice arrogant ways of thinking in ourselves,” explains Atara Wertentheil of Long Island Psychology. “But confidence is the proven knowledge that you can accomplish your tasks knowing that there could still be setbacks and that you will need the help and input of others. [Arrogance] contributes to loneliness, depression and lack of direction and success.